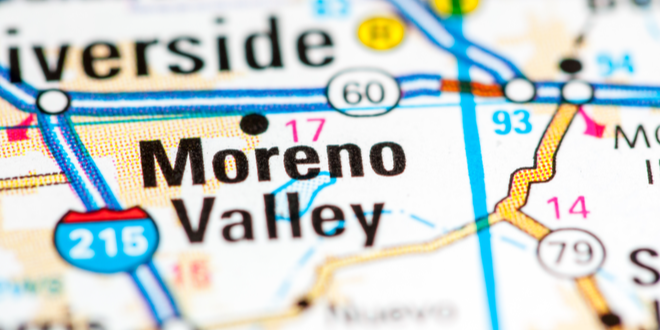 Moreno Valley has agreed to hire three motor deputies and 12 patrol deputies in what it calls a “monumental” addition to the city’s public safety team.

The city council also voted to add three investigators to help with homeless outreach and to add a fire medic squad, giving the city six more firefighters, according to a statement on the city’s website.

Those actions, taken by the council May 17, mark Moreno Valley’s largest one-time investment in public safety in more than 10 years.

“I am proud that we can add more police officers and fire fighters to our ranks to keep our City a safe place to live,” said Mayor Yxstian Gutierrez in the statement. “As mayor, public safety is a top priority for me, and these new deputies will strengthen call response times and bolster Moreno Valley’s first-rate service well into the future.”