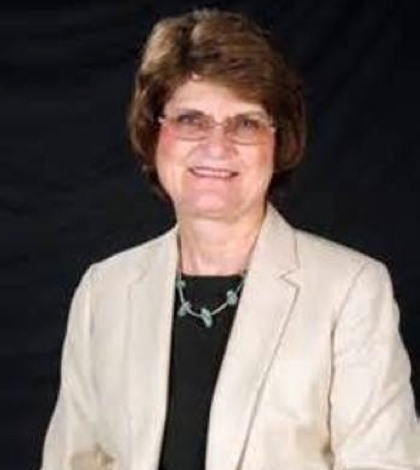 Kathy Wright has been named recipient of the 30th annual Athena of Riverside Award.

Wright, who retired six years ago after a 37-year career in education, is the former superintendent of the Alvord Unified School District, according to a report in The Press-Enterprise.

She played a major role in getting two bond measures passed that were used to renovate older schools and complete several other facilities, including the new Hillcrest High School, according to the report.

Wright, a Riverside resident, remains involved with several community organizations, including The Mission Inn Foundation, the Riverside Dickens Festival and the Inlandia Institute, according to the report.