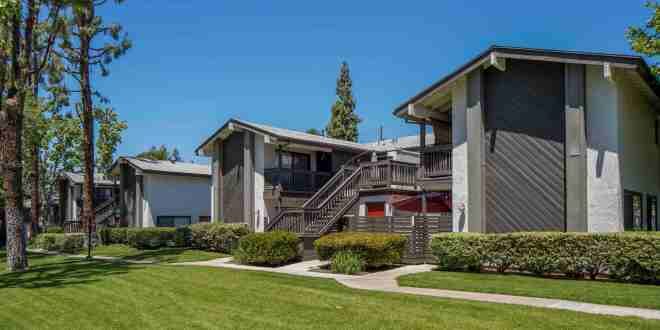 An investment firm has purchased a 124-unit apartment complex in Redlands for $46.2 million.

Irvine-based SB Real Estate Partners, which specializes in multifamily properties, bought ReNew Redlands and immediately renamed it Portola Redlands, according to a statement released this week.

The seller’s name was not disclosed.

SB Real Estate plans to spend $2.5 million upgrading the property, a Class B complex built-in 1982. It’s at 1250 N University St., adjacent to the University of Redlands and near Redlands’ downtown historic district.

Founded in 2017, this is SB Real Estate’s first Inland Empire purchase. The firm is acquiring more than $200 million in apartment assets in the Inland Empire, Phoenix, and Las Vegas, a project it plans to complete by the end of this year.

“We’re excited to enter the Inland Empire market, and specifically the Redlands submarket, which has been one of the most supply-constructed areas in the country for quite some time,” said Srijin Bandyopadhyay, SB Real Estate’s founder, and managing principal, in the statement.