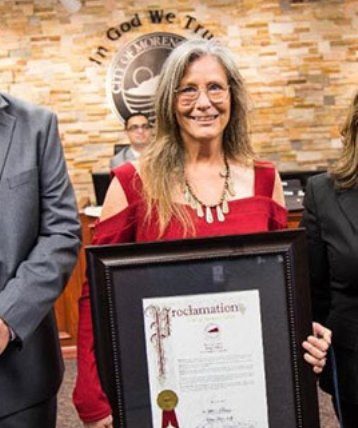 Kelly Vela has been selected Moreno Valley’s 2016 Volunteer of the Year.

A professional photographer, Vela was recognized for her photographs of animals at the Moreno Valley Animal Shelter, where she has been a volunteer since 2014, according to a statement on the city’s website.

“Her photographs showcase shelter animals in a beautiful, warm way that makes them more appealing to prospective families,” the statement reads. “More than 90 percent of the animals she has photographed have been adopted, returned to their owners, rescued by an animal partner or transferred to another shelter to be adopted.”

Vela has photographed more that 1,200 shelter animals since becoming a volunteer, according to the statement.