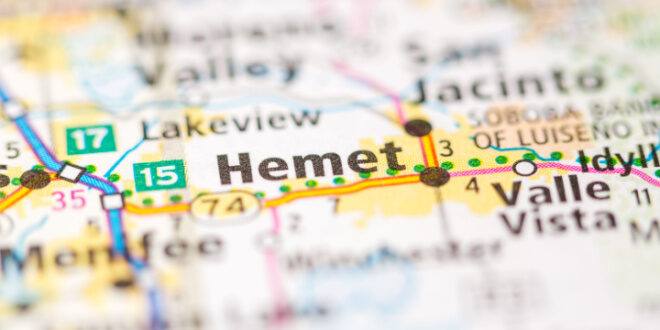 The former city manager of Palos Verdes Estates and Nevada City was awarded a five-year contract by the city council earlier this month and will begin work Feb. 21, according to multiple reports.

A Hemet native, Prestwich has worked in municipal government for more than 25 years. He is former president of the Municipal Management Association of Northern California.

“It has always been my dream to return to my hometown and serve the community that I have fond memories of,” Prestwich said in a statement. “I am very humbled and honored to work with such an aligned and dedicated city council.