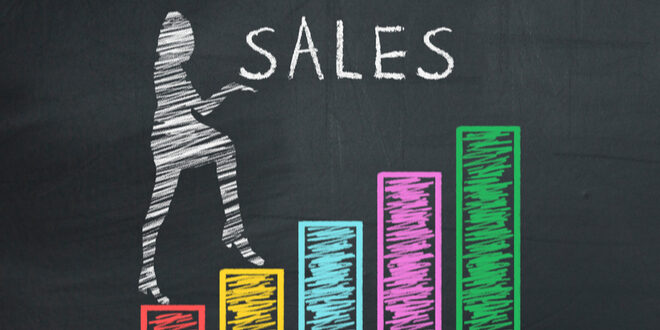 A little more than 166 million people say they will shop from Thanksgiving Day through Cyber Monday this year, according to the National Retail Federation.

If that forecast is accurate it will top last year’s Thanksgiving weekend by about eight million shoppers, the Washington, D.C. trade association reported.

That’s the highest Thanksgiving shopping prediction made by the federation since it began tracking that data in 2017.

“While there is speculation about inflation’s impact on consumer behavior, our data tells us that this Thanksgiving holiday weekend will see robust store traffic with a record number of shoppers taking advantage of value pricing,” said Matthew Shay, federation president and chief executive officer, in the statement. “We are optimistic that retail sales will remain strong in the weeks ahead.”

Sixty-nine percent of those surveyed plan to shop during Thanksgiving weekend this year, mostly to take advantage of discounts (59 percent), tradition (27 percent) or because it is something to do during the long holiday weekend (22 percent).

Prosper Insights & Analytics in Worthington, Ohio assisted the federation in the survey.