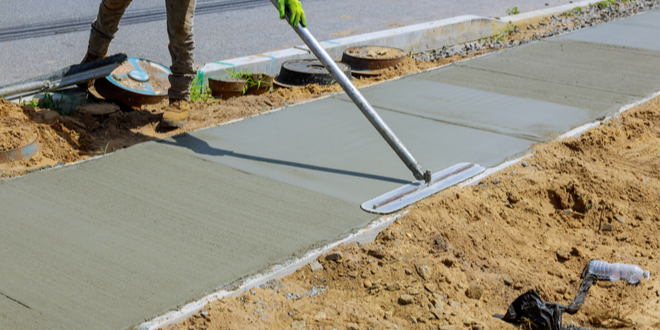 The San Bernardino County Board of Supervisors has approved more than $7.5 million in infrastructure improvements targeted for the San Antonio Heights neighborhood.

Roadway traffic stripes will also ben painted. The curb ramps will comply with the Americans With Disabilities Act.

Work is scheduled to start in February and be completed in July. It will be paid for by The Road Repair and Accountability Act of 2017, which invests $54 billion infrastructure upgrades during the next 10 years.

Those improvements are restricted to fixing roads, freeways, bridges and projects that increase safety.

“Road repair and safe walking routes for our families is a priority I will continue to champion,”  Armendarez said in a statement. “More than 20 miles of roads will be improved along with sidewalks, curbs and gutters.”

Calmex Engineering Inc. in Bloomington will complete the project.

San Antonio Heights is a middle-class neighborhood bordered 40th St. on the south and 53rd St, on the north. State Route 18 runs through its north section.