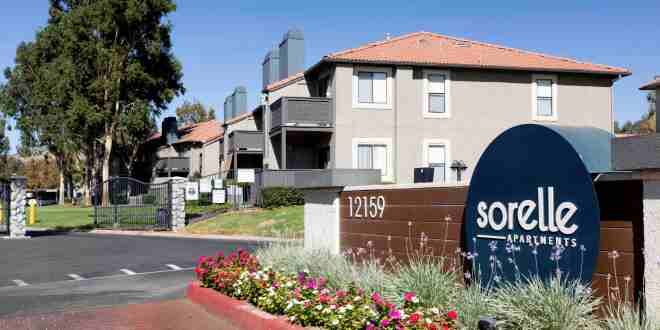 A 330-unit apartment complex in Moreno Valley has been sold for $85 million.

Tower 16 Capital Partners in San Diego bought the Sorelle Apartments in an off-market transaction, according to a statement released Monday.

The seller’s name was not released.

This is Tower 16’s seventh purchase of a multifamily property in the Inland Empire. The company, a commercial real estate investment and management firm, now owns more than 1,000 apartment units in the two-county region.

It’s near Interstate 215 and the 60 Freeway and is close to the Moreno Valley Mall, March Air Reserve Base, and Centerpointe Industrial Area.

Tower 16, which owns and manages approximately 5,500 multifamily units in the western United States, plans to spend about $5 million upgrading Sorelle Apartments, including adding some outdoor amenities and making improvements to its common areas, according to the statement.