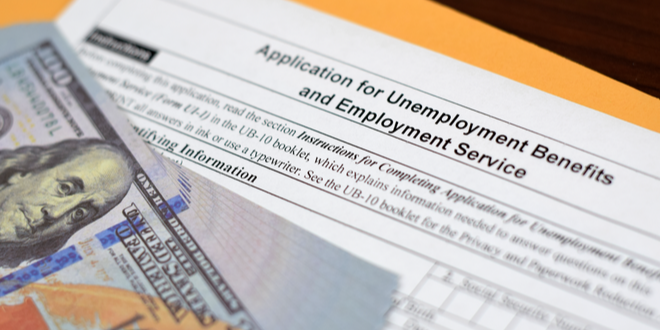 Employers added 16,200 non-agricultural jobs during the last month of 2022, the 15th consecutive month jobs have been added in that category, the state Employment Development Department reported.

Year-over-year, California’s job growth was up 3.6 percent in December, better than the U.S. rate of 3.0 percent. The state has about 70,000 more jobs than it had when the pandemic broke out nearly three years ago.

Riverside and San Bernardino counties recorded unemployment rates of 3.7 and 3.6 percent, both month-over-month drops of 0.5 percent, the department reported. 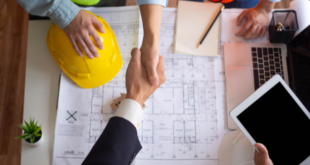 Might the Inland Empire industrial market be cooling a little? That could be the case, …