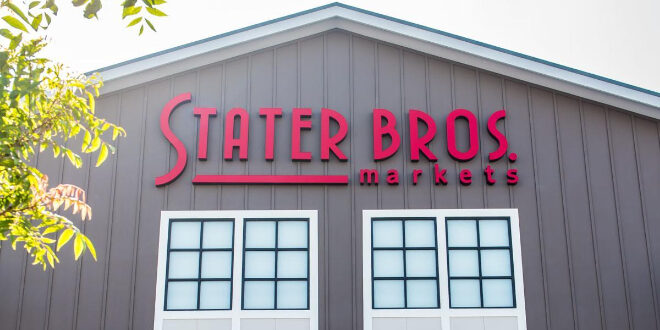 Stater Bros. has started its annual effort to bring meals to underprivileged families and individuals during the holidays.

The San Bernardino-based supermarket chain on Tuesday launched its two-month Harvesting Hope Campaign, according to a statement by Stater Bros. Charities.

Through Dec. 31, shoppers at all 171 Stater Bros. markets may donate money into Harvesting Hope canister while they’re in line at a checkout stand, purchase $5 donation cards or donate online by texting STATER to 41444.

Most the funds raised will go to local and regional food banks, while the rest will be distributed to small food pantries, shelters and community kitchens. 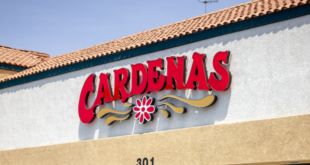