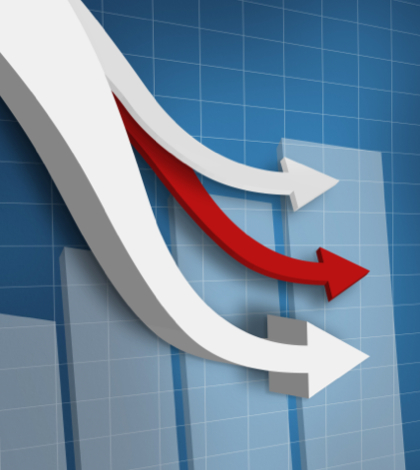 Regional and state unemployment were basically unchanged in January, according to data released Tuesday by the U.S. Bureau of Labor Statistics.

Twenty four states had drops in employment compared with December, eight had increases and 18 and the District of Columbia had no
change, according to the department’s monthly report on state and regional unemployment.

California was one of the state’s with the largest month-over-month job gains, having added 67,300 jobs between December and January, the report stated.