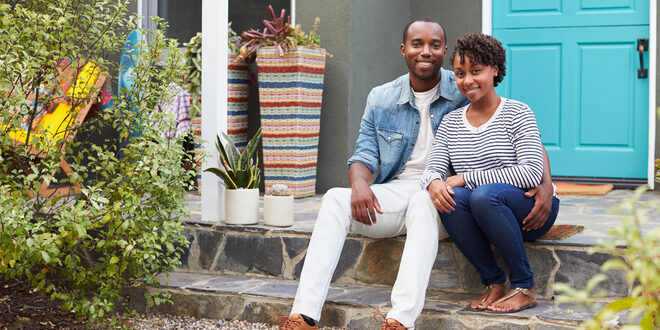 Fewer than half the African-American and Hispanic households in California last year could afford a median-priced home, according to data released Tuesday.

Only 19 percent of black households and 20 percent of Latino households could afford a median-priced, single-family home of $659,380, the California Association of Realtors reported in its annual housing affordability by ethnicity study.

By comparison, 38 percent of all white households statewide and 43 percent of all Asian households had the minimum income needed to purchase a median-priced home: a yearly income of $122,800, with monthly payments of $3,070.

Those figures include principal, interest, and taxes on a 30-year fixed-rate mortgage with a 3.30 percent interest rate.

“The wide affordability gap in California between whites and people of color demonstrates the legacy of systemic racism in housing, which has created inequities in homeownership rates across these communities,” said association President Dave Walsh in a statement. “Closing the homeownership gap is essential to closing the generational wealth gap in our country, and that’s why [the association] is committed to addressing barriers and disparities to make equity in housing and access to affordable homes a reality for all people.” 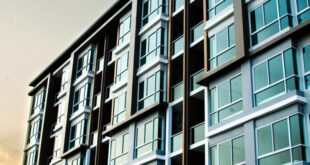 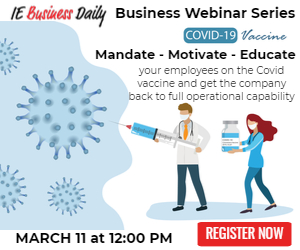