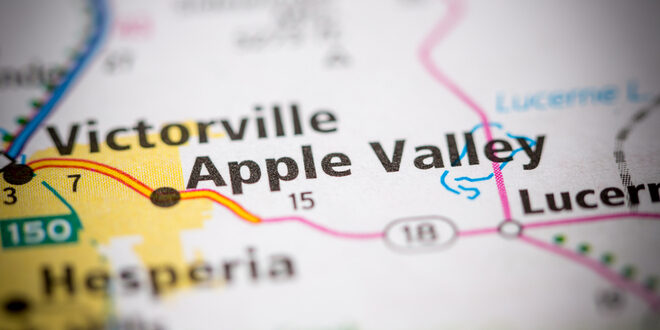 Apple Valley is expected to approve one of two maps next month that will divide the town into electoral districts.

The maps, among five that were submitted to the town council, will be discussed at the April 12 council meeting, according to a statement on the town’s website.

Either the “tan” draft map, or a map titled “101” that was drawn up and submitted anonymously by a resident, will be adopted five days before the deadline to make such districts official for the November election.

Many California cites are switching to districts rather than at-large elections to avoid running afoul  of the state’s Voting Rights Act of 2001. Apple Valley decided in February to ship to at-large districts, in which a mayor will be elected every two years and four council members will be elected by district.

To comment, or to learn more about the town’s proposed district maps and process, visit www.av.town/redistricting