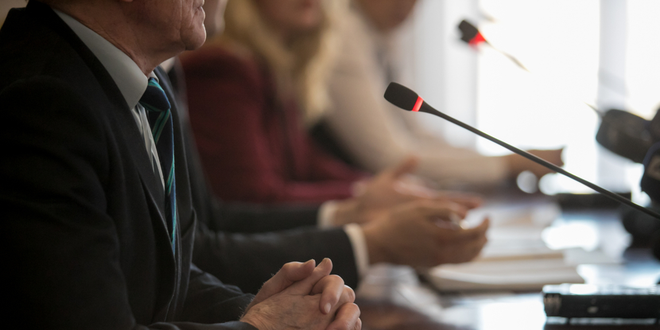 In a special election held Tuesday, Baca-Santa Cruz – whose mother Victoria Baca passed away in October – has received 603 votes, according to the most recent numbers provided by the Riverside County Registrar of Voters.

About 7.6 percent of all eligible voters in ward one participated in the election. Votes from all six precincts are accounted for, except for 25 mail-in ballots and five provisional ballots.

The next updated results are expected to be posted at 6 p.m. April 20, according to the registrar.

Baca, who died after a long illness, was elected to the council in 2012 and reelected in 2016 and 2020. She and several other council members survived a recall effort in 2014.