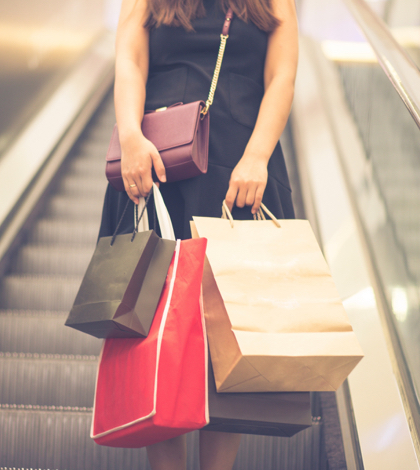 Retail industry expects to have a good Christmas this year

U.S. consumers will spend an average of $1,047.83 this holiday season, about four percent more than they spent last year, according to the National Retail Federation.

Shoppers between 33 and 44 years old say they will spend the most, $1,158.63, the Washington, D.C.-based nonprofit reported its annual survey of likely holiday shoppers.

The consumer survey follows the federation’s holiday spending forecast, which estimated that holiday retail sales in November and December will be up between 3.8 percent and 4.2 percent over 2018.

U.S. shoppers are expected to spend between $728 billion and $731 billion in November and December of 2019.

“Consumers are in good financial shape and are willing to spend a little more on gifts … this holiday season,” federation president and chief executive officer Matthew Shay said in the statement.

Fifty six percent of those surveyed said they will shop online for holiday gifts this year, 53 percent will shop in department stores and 44 percent plan to visit discount houses, according to the statement.