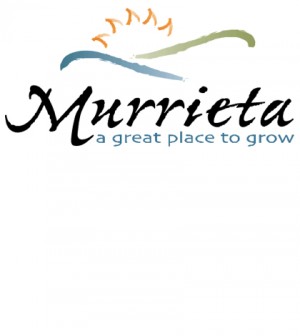 The Murrieta City Council has delayed consideration of a proposed mixed-use development because of a disagreement between the city and landowners.

The council voted unanimously Tuesday to delay its vote on The Triangle, an office, hotel and retail project that would be built on 64 acres at Interstates 15 and 215, according to a published report.

In order for the project to succeed it must include several drive-through businesses, including restaurants, banks and service stations. The city is balking at allowing any drive-through establishments, according to the report.

That property is considered particularly valuable because it’s close to two major freeways. The council is scheduled to hear the matter again Sept. 3.