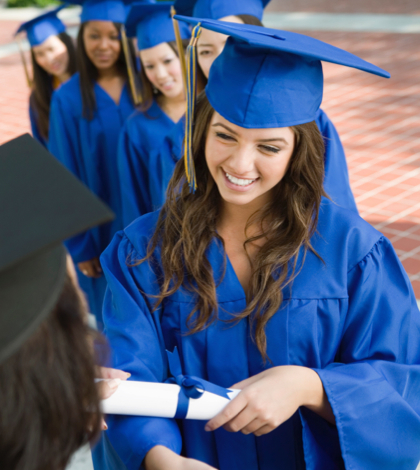 Federal grant to help get kids to college

Junior high school students in the San Bernardino Unified School District are about to get a leg up on getting to college.

Starting this fall, Cal State San Bernardino will begin the six-year GEAR-UP program, which will be paid for with a $14.2 million grant from the U.S. Department of Education, according to a report in The Press-Enterprise.

The program has been tried in some schools and school districts throughout the country with different levels of success. The money will be used to pay 12 to 14 extra staff members – mentors, instructors, program administrators – with Cal State San Bernardino overseeing the operation.

GEAR-UP is designed to increase college attendance among at-risk students. This is the second-largest grant ever received by the university for GEAR-UP. The largest one, a $15.6 million grant received in 2005, was used in the Fontana Unified School District and in some Riverside County schools, the report stated. 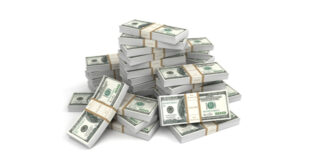 The Inland Empire Center for Entrepreneurship at Cal State San Bernardino will use a $65,000 …