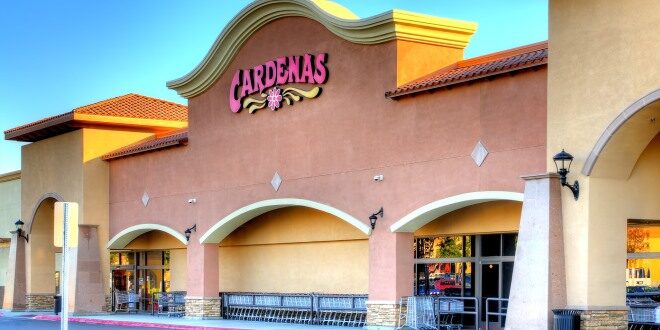 CBRE has negotiated the sale of the Inland Empire Center in Fontana.

The seller’s name was not disclosed.

Built in 1993, Inland Empire Center is made up of 16 parcels at 16701-16873 Valley Blvd. and is close to fully occupied. Its tenants include Cardenas Market, Ross, Planet Fitness, Regency Theatres, Burlington and Taco Bell.