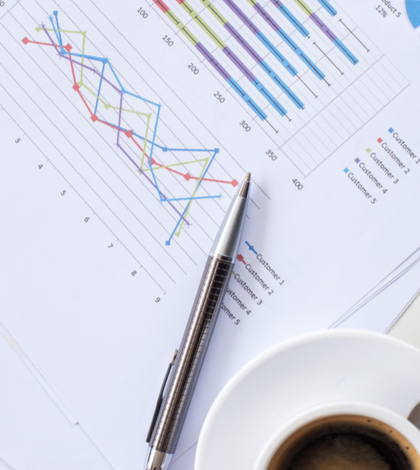 The Inland Empire economy will keep growing through 2020, although at a slower pace than it has expanded recently, according to a recent forecast.

The Inland region, which is operating at full employment, is being driven by especially strong job growth in health care and logistics, the UC Riverside School of Business Center for Economic Forecasting and Development reported at its 10th annual Inland Empire Economic Forecast Conference.

“Based on everything we see happening today, all the handwringing over a coming recession is just that,” said Christopher Thornberg, director of the business center and a co-author of the forecast, in the statement. “Nothing on the foreseeable horizon would have a big enough or rapid enough impact to knock the region, or the nation, into a downturn.”

Thornberg, who addressed the gathering at the Riverside Convention Center, said the growth and overall improvement during the past few years at Ontario International Airport has demonstrated that the Inland Empire can compete with Southern California’s “powerhouse” economies.

On the negative side, the state’s housing shortage is expected to continue, and that will continue to drive labor shortages statewide and locally. The lack of housing supply, and sluggish homebuilding, are the biggest challenges to economic growth in the Inland Empire, the forecast stated.