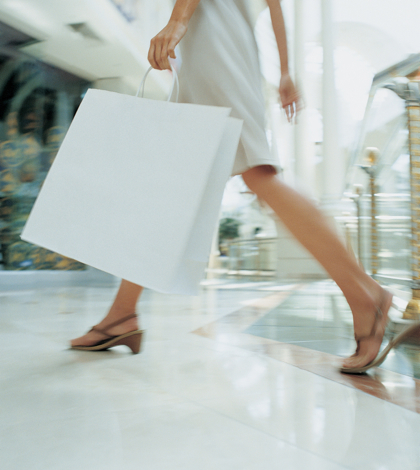 National retail sales rose 3.9 percent year-over-over for the week that ended Saturday, the strongest gain in that category in nearly one year.

Warm weather, particularly in the southern United States, helped drive retail sales to their biggest one-year increase since June 1, 2013, according to the International Council of Shopping Centers and Goldman Sachs Weekly Chain Stores Sales Index, which was released today.

Mother’s Day, along with milder temperatures throughout much of the country, helped drive demand for seasonal goods last week, said Michael P. Niemira, the council’s chief economist and vice president of research, in a statement.

However, less-than-ideal weather in the west reduced spending in that region and contributed to a sequential dip in spending, which was down 0.1 percent compared with the week that ended May 10, according to the index.

For May, the council is predicting a three percent increase in sales compared with May of last year.