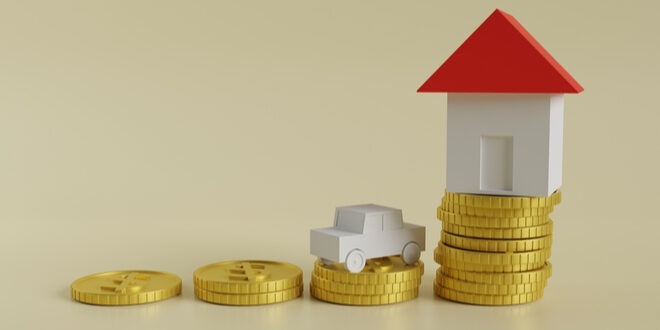 U.S. home prices grew by a record-high 20.9 percent in April, according to data released this week.

An estimated 70 percent of all single-family homes sold for more than their asking price during the spring, but higher mortgage rates are expected to slow that trend, By next April, annual home price appreciation is expected to have “cooled” to 5.6 percent.

“The record growth in home prices is a result of a scarcity of for-sale inventory coupled with eager buyers who want to purchase before mortgage rates go higher,” said Patrick Dodd, CoreLogic’s president and chief executive officer, in the statement. “Most buyers who closed on their home in April had locked in their mortgage rate in February or March when rates were lower than today.

“With 30-year fixed mortgage rates much higher now, we expect to see waning buyer activity because of eroding affordability.”

In the Inland Empire, home prices rose 24.5 percent in April year-over-year. That figure does not include distressed properties, meaning those that are near foreclosure or already owned by the bank.

That number was essentially unchanged when distressed properties were included, according to CoreLogic.