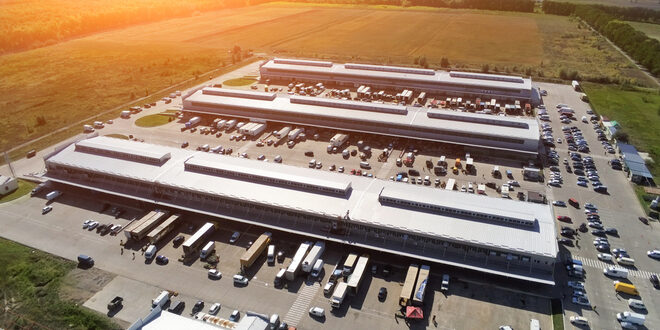 The region’s purchasing managers index last month was 65.7, virtually unchanged from March, according to data release Monday by the Institute of Applied Research and Policy Analysis at Cal State San Bernardino.

The index has remained above the baseline 50 percent mark for eight straight months. That means manufacturing, and the region’s economy, has grown during that time.

The one negative in this month’s report was the commodity price index, which rose five points to 98.3 from March to April. That was the highest increase month-over-month since the index began in 1993.

Because of the pandemic, suppliers have been charging higher prices to manufacturers, and those increases are being passed on to consumers.

“It remains to be seen whether prices of supplies will decrease now that the pandemic is easing,” the report noted.

The region’s purchasing managers were optimistic last month: 56 percent of those surveyed said they expect the local economy to get stronger during the next three months, while 33 percent said they expect it to remain the same.

Only 11 percent said they expect it to get weaker during that time, the report stated. 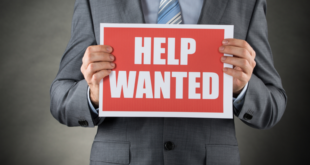