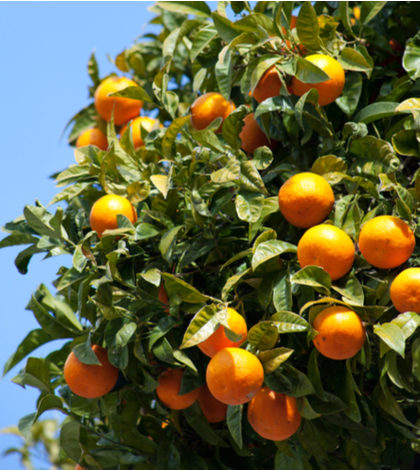 Citrus tree owners in and nearby Riverside are being asked to watch for huanglongbing – also known as HLB, or “greening” – a deadly disease that can spread quickly.

A tree infected with the disease was removed recently from property near Chicago and Marlborough avenues in the northeast part of the city, prompting officials to issue an immediate warning, according to a statement on the city’s website.

“Riverside has a long and storied history with citrus dating back more than a century, so any threat to citrus trees is a very serious matter,” Mayor Rusty Bailey said in the statement. “It is imperative that all owners of citrus — from a tree in a backyard to a grove in full production – be aware of the danger posed by HLB.”

The bacterial disease is transmitted by the Asian citrus psyllid, which moves from tree to tree and attacks a tree’s vascular system. There is no cure, and a tree usually dies a few years after being infected.

Humans are not threatened by the disease, according to the statement.

The HLB was discovered in a sample collected from a grapefruit tree July 10 by the state Department of Food and Agriculture Department.

A quarantine that applies to all residents and commercial operations has been set up within a five-mile radius of where the infected sample was found. The quarantine prohibits the sale and movement of all host plants and fruits, according to the statement.