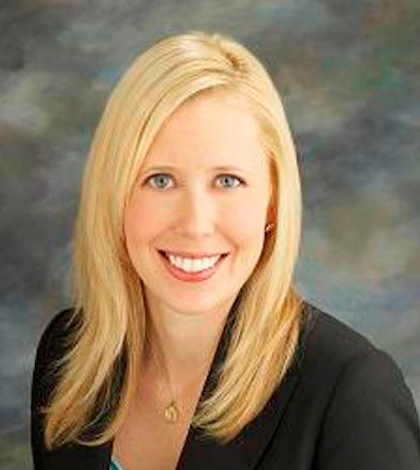 David Callahan, a senior vice president with Avison Young Los Angeles, was named president of the 23-member board, according to a statement released Monday.

CoreNet Global is one of the world’s largest trade associations for corporate real estate professionals, service providers and economic developers. Its Southern California chapter, the organization’s third-largest chapter in the United States, will focus on education, networking and improving leadership in the real estate industry.

“Supporting the corporate real estate function as well as building our base in Southern California remains central to our focus this year,” Reenders said in the statement. “We’re committed to being a source of education, networking and career advancement for our industry.”

Joe Cesta, managing director of CBRE Group Inc. Ontario, is also a board member, according to the statement.