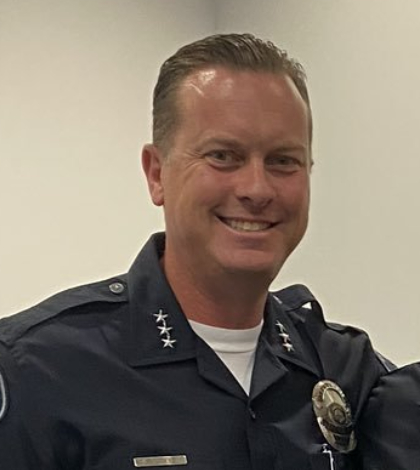 Mike Lorenz has been named Ontario’s chief of police.

A 22-year veteran of the department who began working as a patrol officer, Lorenz replaces Derek Williams, who is retiring, according to a statement on the city’s website.

Lorenz’ appointment was confirmed by a unanimous vote of the city council Tuesday.

“With his experience, leadership skills, and knowledge of our community, Mike Lorenz is an ideal choice to lead our police department into the future,” Mayor Paul Leon said in the statement. “We are fortunate to be able to promote from within our organization and maintain the consistency that has made the Ontario Police Department a model for local law enforcement,”

Lorenz joined the department in 1998 after graduating from the San Bernardino County Sheriff’s Department academy. He has worked multiple assignments during his tenure, including narcotics, gang violence suppression, field training and special weapons and tactics, according to the statement. 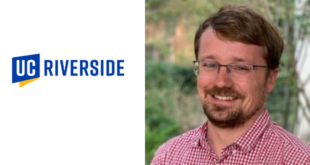