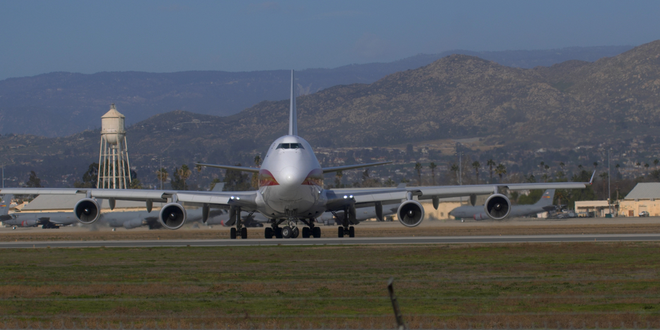 March Air Reserve Base in Riverside will likely be home to Air Force’s latest tanker planes.

March is the “preferred destination” for the 12 KC-46A Pegasus tankers, which fuel other aircraft while they are airborne, according to a statement released by the Air Force Monday.

A decision will be made after an environmental impact report is completed, probably in the fall of 2023.

Grissom Air Reserve Base near Kokomo, Ind., and Tinker Air Force Base near Oklahoma City, are classified as alternatives to March and will also undergo environmental impact studies, according to the statement.

March might be protected against closure if it became the permanent home to the Pegasus tankers, according to officials.