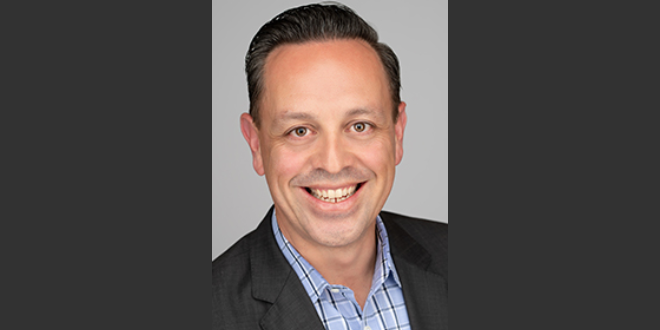 Marquez, who has held both positions on an interim basis for nearly one year, was appointed Wednesday by the Los Angeles County Fair Association’s board of directors, according to a statement on the Fairplex website.

He is the sixth chief executive officer in the association’s near 100-year history.

“When the Board approached me, it didn’t take long for me to consider the offer,” Marquez said in the statement. “At this point, I know where Fairplex is at and how much opportunity there is, not just for us but for the region.

In 2018, Marquez joined Fairplex as its vice president and chief financial officer. He was named interim chief executive officer last year, when Miguel Santana left to go to work for the Weingart Foundation. 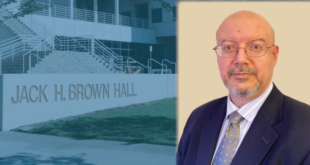