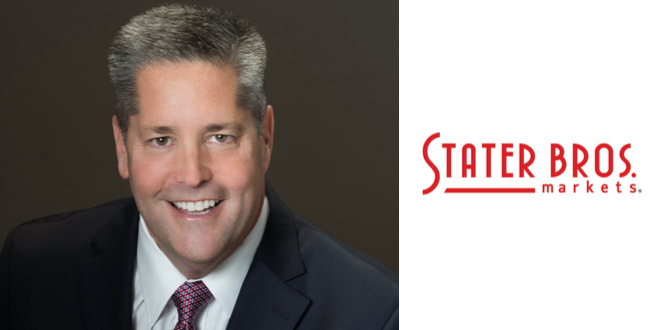 McNiff, who has been Stater Bros.’ president since he joined the company three years ago,  will oversee marketing, retail and distribution departments, according to a statement on the company’s website.

“Greg is known for being a compassionate leader, and I admire his thoughtfulness and how much he cares for people,” Chief Executive Officer Pete Van Helden said in the statement. “He brings teams together and encourages them to achieve alignment behind our company’s initiatives.

McNiff has worked in the grocery industry for 41 years, having begun his career as a courtesy clerk with Albertsons. He will remain Stater Bros.’ president and will continue to serve on its executive leadership team, according to the statement.