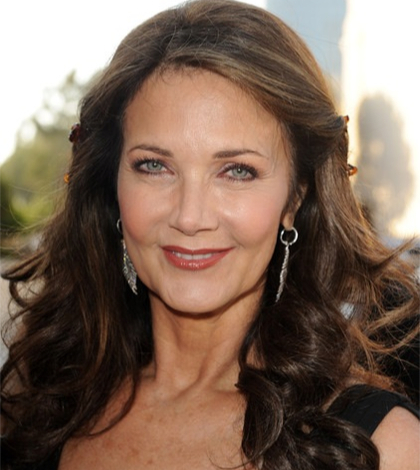 Actress Lynda Carter, best known as the star of the TV show “Wonder Woman” in the 1970s, has received a star on the Palm Springs Walk of Stars.

Carter, who received her star a week ago Saturday, was the 369th person to be so honored, according to a report in The Press-Enterprise.

The late actress Jane Wyman, who won the Academy Award for Best Actress for the 1948 film “Johnny Belinda” and was Ronald Reagan’s first wife, received a star last Sunday, according to the report.

Ten stars have been awarded so far this year. Recipients are recognized in one of several categories for having made positive to contributions to the Palm Springs community.