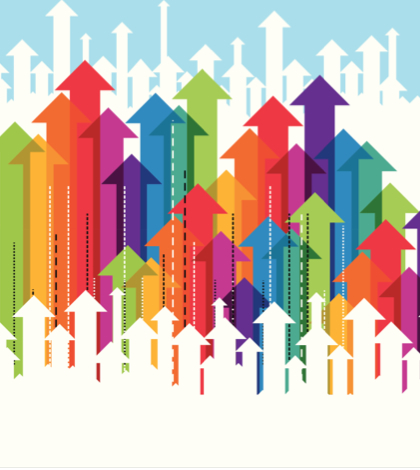 Southwest Riverside County is the place for growth

Lake Elsinore was the fastest-growing city in California with a population of 50,000 or more between 2012 and 2013, having grown 3.3 percent during that time, according to a report published by The Press-Enterprise.

Two other cites in Southwest Riverside County – Temecula and Menifee – were among the 10 fastest-growing cities in the state, according to the report, which cited data released recently by the U.S. Census Bureau.

Nationwide, Lake Elsinore ranked 25th in growth among cities with a population of 50,000 or more.

Cities in Texas, along with several other cities in the western United States, dominated the list of fastest-growing municipalities, according to the report. 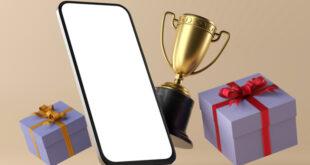