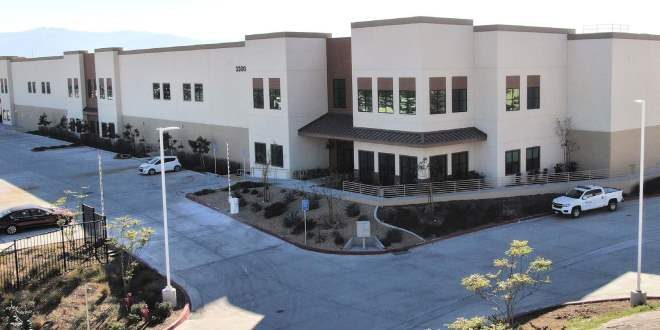 A 422,000-square-foot warehouse complex in Norco has been sold.

Saddle Ranch Business Park was sold to Alere Property Group in Newport Beach for an undisclosed sum, according to a statement released by the company.

The seller was CapRock Partners, a developer and industrial real estate agency also in Newport Beach.

CBRE represented both parties. The terms of the transaction were not disclosed.

“Saddle Ranch Business Park is a well-designed and uniquely positioned asset within the Inland Empire West, and is a strategic acquisition for Alere,” said Alan Carmichael, senior vice president of investments at Alere.

Alere owns more than 20 million square feet of industrial space in the Inland Empire, and it recently began construction on two ground-up projects in Chino that will cover 626,000 square feet when completed, according to the statement. 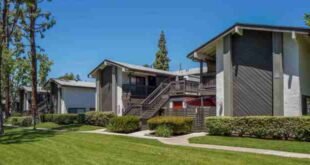