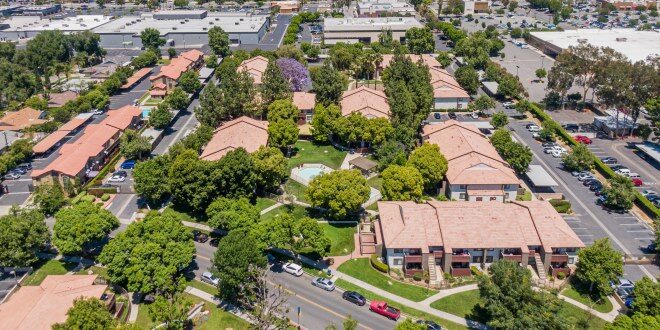 A 304-unit Riverside apartment complex has been sold.

Metro 3610 was purchased for an undisclosed sum by Silver Star Real Estate in La Palma, CBRE announced Tuesday in a statement.

CBRE represented the seller, whose name was not released.

The property, at 3610 Banbury Drive, was built in 1984. It sits on a 15.2-acre site and is near several major retailers, including the Galleria at Tyler. Amenities include two swimming pools, a wading pool and spa, tennis courts, a clubhouse and a fitness center.

About 10 percent of the units were renovated recently, and Silver Star plans to upgrade more units as well as the property’s common areas, according to CBRE.

Apartment rents in the Inland Empire have grown an average of 12 percent during the past year and has more than doubled since 2012, making the two-county region an attractive market for investors.