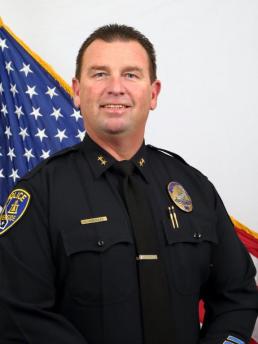 Gonzalez, who was selected after a lengthy search that included several community meetings, has spent the last 15 years moving through the ranks of the Riverside Police Department, according to a statement.

“I believe in Larry as Riverside’s Police Chief because of his demonstrated performance to address important matters in the city and his trusted relationships throughout the community, department, and law enforcement agencies,” City Manager Al Zelinka said in the statement.

“As chief of police, Larry has committed to me that he will implement the pillars of 21st century policing, evolve the department to reflect Riverside’s diversity, and carry out organizational refinements around efficiency and effectiveness.”

Gonzalez has served as interim police chief since mid-September, after Chief Sergio Diaz retired. He is scheduled to take over as chief Feb. 7, according to the statement. 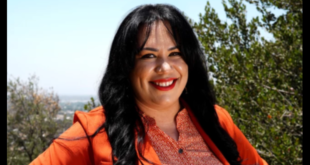