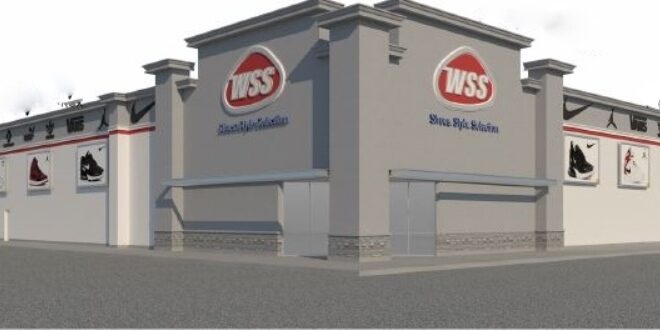 The company, which locates primarily in working class communities, will occupy 15,000-square-feet at 3849 Chicago Ave., according to Progressive Real Estate Partners in Rancho Cucamonga.

Progressive represented WSS in the lease negotiations. Terms of the agreement were not disclosed.

WSS’ second Riverside store will be in a 300,000-square-foot shopping center occupied by Dollar Tree, Planet Fitness, Wingstop, Little Caesars and Waba Grill, among other tenants. On a typical day, more than 46,000 vehicles pass by the site at Chicago and University avenues, which is about two miles from UC Riverside.

Founded in 1984, WSS – formerly known as Warehouse Shoe Sale – owns and operates more than 80 stores in the western United States. It sells athletic, fashion and casual shoes along with clothing and accessories.

Progressive specializes in small to medium-sized retail transactions in the Inland Empire. 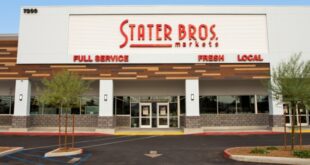