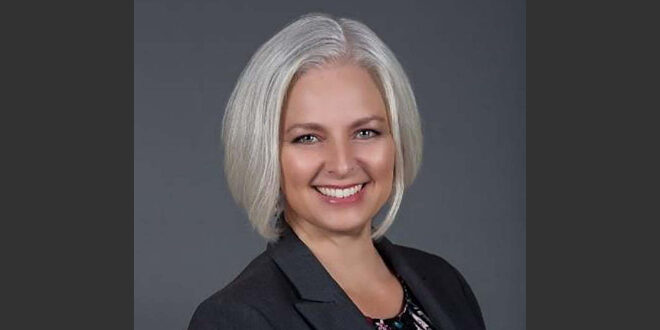 Formerly the city’s assistant director of community services, Russo takes over for Kevin Hawkins, who was promoted to assistant city manager in July, according to a statement on Temecula’s website.

Russo has held an interim title for the past six months.

Russo has worked for Temecula since 2008, holding various positions, including recreation leader, patron services coordinator and senior management analyst, according to the statement.