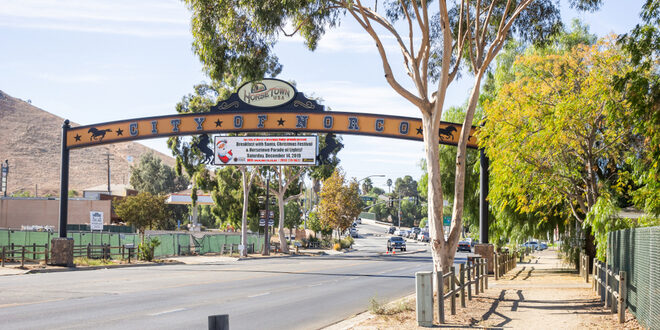 Okoro began working in Norco in 2003 as director of fiscal and support services and was appointed deputy city manager in 2009, according to a statement on the city’s website.

The statement does not give a reason for Okoro’s decision to step down or any information regarding his future plans.

Okoro was credited with helping to keep Norco “fiscally sound” over the last 10 years. During that time, the city’s general fund reserves have grown from $2.7 million to more than $20 million, according to the statement.

Ralph Andersen and Associates, an executive job search consulting firm in Northern California, will assist the city in its search for Okoro’s replacement.