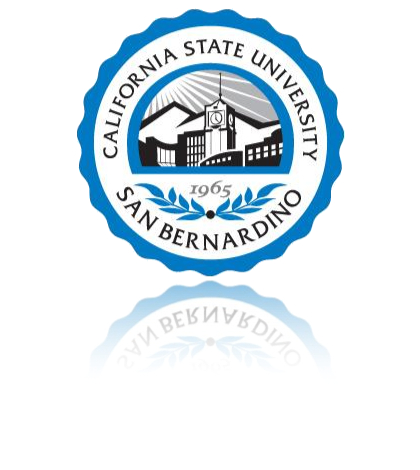 Up to 700 full-time instructors are expected to be hired throughout the system in an attempt to increase graduation rates and cut down on the waiting time for high-demand classes, according to published reports.

Cal State San Bernardino could add 10 or more faculty members for the 2015-2016 academic year depending on how much funding it receives. The Brown Administration has proposed giving Cal State schools an extra $142.2 million during the next fiscal year while freezing tuition rates.

However, the administration has set an expectation that students earn a degree in four years, something that only 16 percent of Cal State students do, according to the reports.

Under the new budget, the Cal State system receives about the same level of funding that it received 10 years ago when it had about 50,000 fewer students, according to the reports. 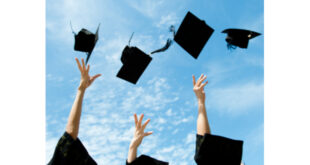