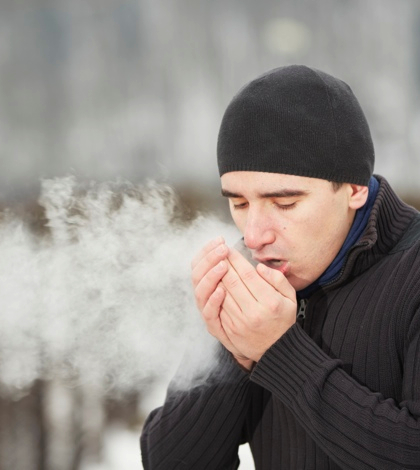 The Christmas shopping season ended with a whimper, not a bang, as frigid temperatures on the east coast and in the midwest brought retail activity in those parts of the country to a screeching halt.

Sales dropped 5.4 percent for the week that ended Saturday compared with the previous week, and 1.7 percent year-to-year, according to the International Council of Shopping Centers and Goldman Sachs Weekly Chain Stores Sales Index.

Still, comparable-store sales figures are expected to be up four to 4.5 percent for the month, said Michael Niemira, the council’s vice president of research and chief economist.

“[That] is somewhat above our previous expectations,” Niemira said in a statement.

“We were still going strong through the weekend,” said Terry Relf, senior marketing manager at Inland Center Mall in San Bernardino. “The kids aren’t back in school yet, and we have some annual sales going on.”