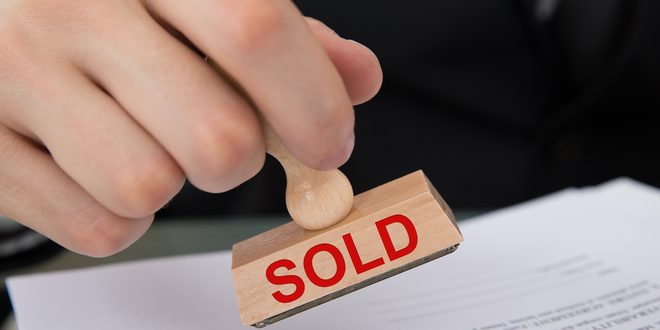 Single-family home sales fell 8.2 percent year-over-year in February, the eight consecutive month sales have fallen in that category, according to a report released this week.

Statewide sales totaled 424,640 during the second month of the year, while the median price of a home in California was $771,270, up 10.3 percent from one year earlier, the California Association of Realtors in Los Angeles reported.

“Despite higher mortgage rates, California’s housing market is holding up remarkably strong, with home prices reaccelerating, market competition growing and signs that the listings crunch is thawing,” Otto Catrina, president of the association, in a statement. “Prospective buyers are taking advantage of still-low rates before they move higher and getting a jump on competition before the start of the spring home buying season.”

The statewide sales figures are annualized, meaning they show would be the total number of homes sold during 2022 if sales maintained their February pace throughout the year. Those numbers are adjusted to account for seasonal factors that influence home sales.

In the Inland Empire, the medium price of a single-family home last month was $551,000, up 17.2 percent in February 2021, while sales fell 6.4 percent during that time, the association reported.