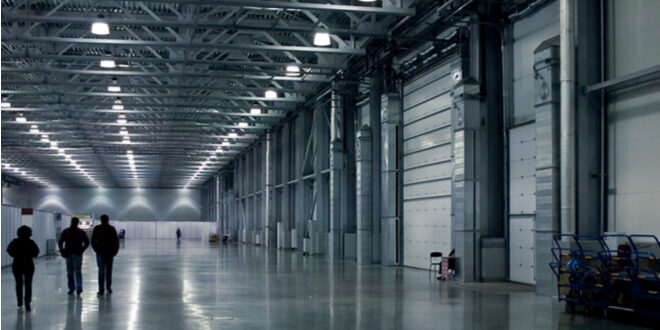 Inland Empire manufacturing continued to grow in September, according to data released Friday.

The region’s purchasing managers index last month was 54.7, the 13th consecutive month that number has been above the 50 percent benchmark that determines growth, according to the Institute of Applied Research and Policy Analysis at Cal State San Bernardino.

However, Inland manufacturing grew at a slower rate than it did in August when the index was 57.7.

This month’s report also took note of news reports of an estimated 500,000 containers sitting on cargo ships off the Southern California coast, unable to dock, and ships waiting six days to dock instead of the usual two days.

“Clearly this is a serious situation as we move into the holiday season and companies are hit with shortages and delays,” the report states. “It is in this context that we present this month’s data from our monthly survey of Inland Empire companies.”

When broken down by category, commodity prices were up slightly, while production, new orders, inventory, employment, and supply deliveries all declined month-over-month.