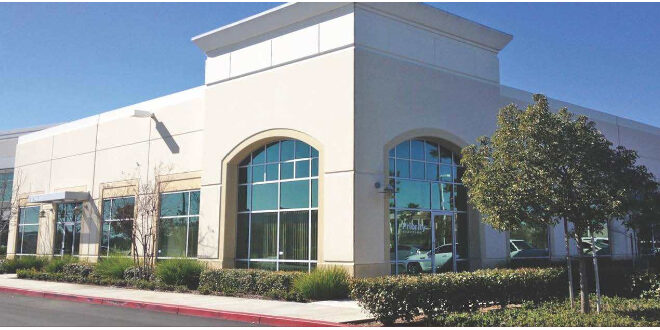 The market is performing so well that most tenants agree to a lease extension without negotiating, and logistics buildings in good locations usually get occupied quickly, causing rents to rise, Newark reported.