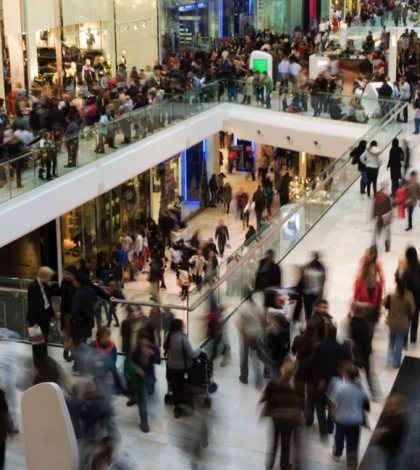 The Inland Empire retail market, all but dormant during the recession, is showing signs of life.

Vacancy during the fourth quarter was 8.09 percent, down from 12.35 percent at the end of 2012, according to Voit Real Estate Services’ fourth quarter report on the two-county region.

General retail had the lowest vacancy rate at 4.28 percent, while specialty centers had the highest rate, 11.9 percent, according to the report, which was released early this month.

More than 850,000 square feet of retail space was absorbed in Riverside and San Bernardino counties during 2013, but only 236,000 square feet was under development in the two-county region at the end of last year, with most of that happening on the east side, according to the report.

Lease rates were $1.37 a square foot during the fourth quarter, a two-cent increase year-to-year and a sign of a stable market, according to the report.