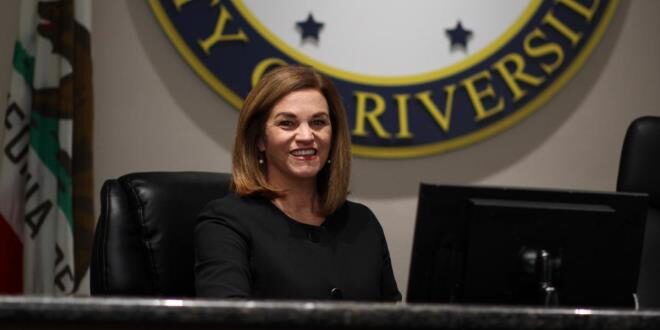 Lock Dawson is one of 40 mayors from around the world, and one of only three from California, selected for the program, according to a statement on the city’s website.

Riverside will now have access to Harvard University students who will help the city address pressing local issues.

Started in 2017, the Bloomberg Harvard City Leadership Initiative is a collaboration between Bloomberg Philanthropies, Harvard Kennedy School of Government and Harvard Business School. Lock Dawson is part of the fifth class of mayors to participate in the program, which includes representatives from the United States, Latin America, Europe, and Africa. 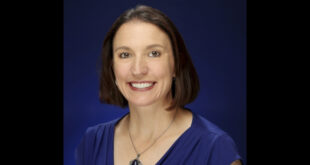