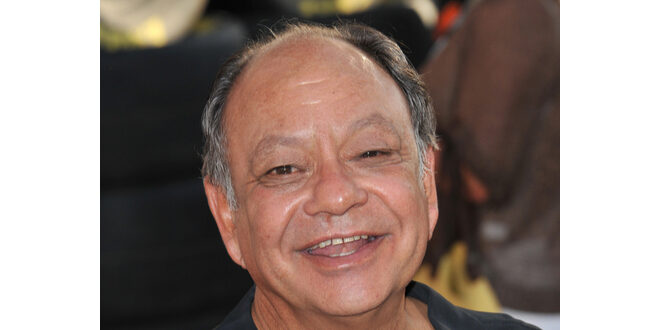 Marin to be honored by CSUSB

The award, the highest award the school can give to a non-attendee or non-graduate, is scheduled to be presented Nov. 30 at the President’s Dinner at the Mission Inn in Riverside, according to a statement on the university’s website.

Mr. Marin was selected because of his accomplishments as an actor, author of children’s books and a preeminent collector of Chicano art,” said Cal State San Bernardino President Tomás D. Morales in the statement.

A Los Angeles native, Marin became famous in the 1970’s as one half of the comedy duo Cheech & Chong. Since then has appeared in more than 20 feature films and on the television programs “Nash Bridges,” “Lost” and “Jane the Virgin.”