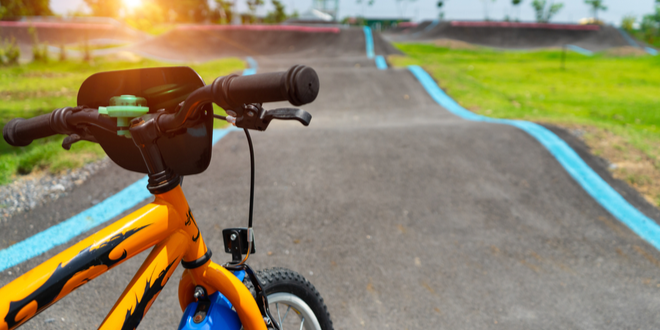 Menifee has started construction on what will reportedly be the largest bicycle park of its kind in Southern California.

The Gale Webb, Kids-R-#1, Action Sports Park will feature bike trails with more than 30 obstacles, a bicycle playground and a 22,000-square-foot “pump track,” according to a statement on the city’s website.

A pump track is built so that a bodily pumping action, rather than pedaling, is required to keep the bicycle moving.

The six-acre park is being developed at the southeast corner of Evans Road and Craig Avenue. It’s named for Gale Webb, a long time Menifee resident whose nonprofit organization, Kids-R-#1, helps local youth.

The park is expected to open this fall.