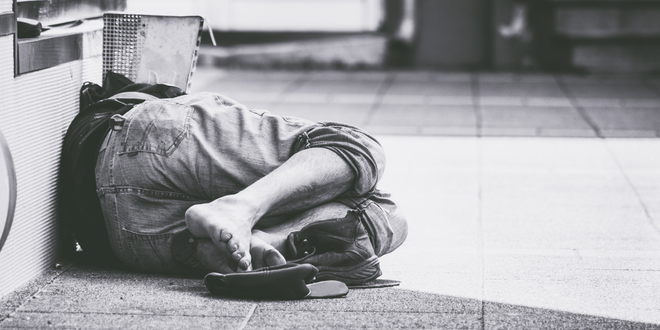 The city took action after discovering the encampments included biohazard and combustible materials that could have caused fires.

Riverside County sheriff and fire departments, CAL FIRE and the non-profit City Net assisted in the cleanup, which was paid for with funds from the American Rescue Plan Act, a Biden Administration program that helps small businesses deal with COVID-19.

River Trails Parks is owned by Norco and is within the Santa Ana Riverbed. The one-week cleanup was completed early this month.

All four encampments were vacant before they were removed. All identified persons who were living there were have been provided services and shelter through Norco’s Motel Voucher Emergency Shelter Program, which is run by City Net.