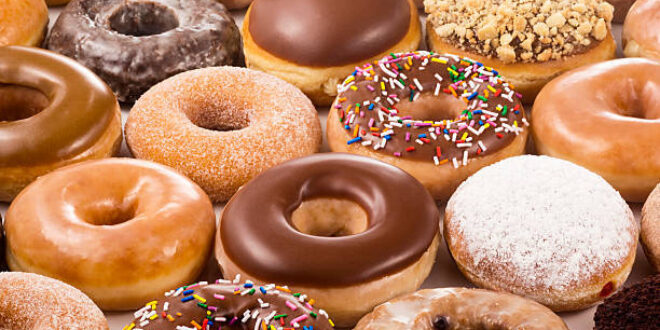 Randy’s Donuts, a Los Angeles institution since the 1950s, is coming to the Inland Empire.

The chain is scheduled to open a location Friday at Magnolia Crossings, a recently opened shopping center on Van Buren Boulevard next to the 91 Freeway, according to multiple reports.

The store, at 3519 Van Buren Blvd, will be the chain’s 12th store in Southern California and its first in the Inland region.

The Inglewood-based chain was founded in 1952. The company is perhaps best known for its giant donut rooftop signs that has been seen multiple times in movies, television shows, music videos and advertisements, according to the company’s website. 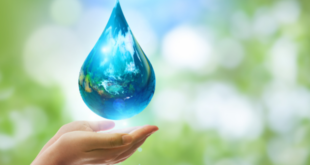