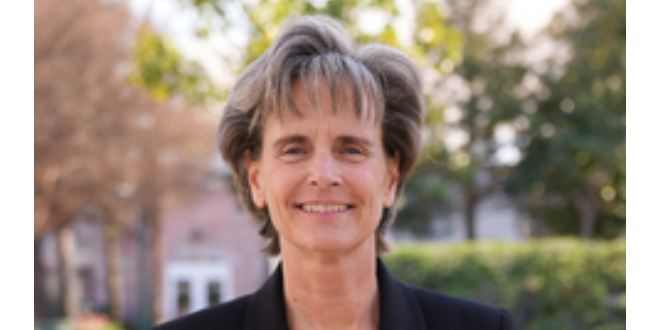 A Chino employee for 20 years, Reich was approved unanimously by the city council and is scheduled to begin Aug. 8, according a statement on the city’s website.

“[Linda] has a wealth of knowledge about the community, stakeholder groups, businesses, and staff of this city,” said Mayor Eunice Ulloa in the statement. “She is a leader who creates partnerships, promotes communication, and inspires individuals and teams to work collaboratively.”

Reich is currently Chino’s community services director. She has more than 31 years of experience in local government, having held various executive, management, and supervisory positions.

Reich’s five-year city manager contract will pay her $279,911 a year, plus benefits, according to the statement. 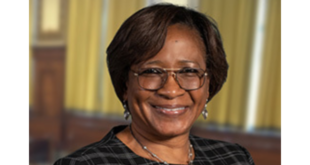 Palm Springs will soon have a new city clerk. Brenda Pree, who has been Pittsburgh, …