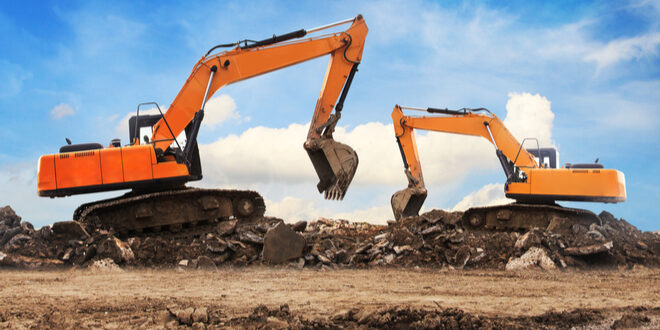 MoVal breaks ground on next phases of project

Construction has started on the second and third phases of a residential-commercial development in Moreno Valley.

When finished, phase two and three of Continental Villages will feature 96 apartments and 16 two-story units in duplex buildings, according a statement on the city’s website.

Those phases, which are being developed at 16340 Lasselle St., will also have more than 21,000 square feet of retail and a recreation building that covers nearly 4,000 square feet.

The developer is Continental East Development in Murrieta.

“Al Rattan and Continental East Development have been great partners and have created incredible projects that have transformed Moreno Valley,” Gutierrez said in the statement. “I am excited to see this project create more opportunities for families to dine, shop, work, and establish roots in Moreno Valley.”

Continental Villages’ first phase, a 125-unit apartment complex called Arrive at Rancho Belago, was fully occupied within months of its opening, according to the statement.