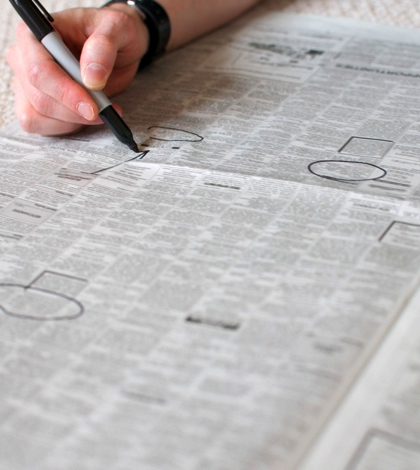 Report: Inland recovery still has a long way to go

The Inland Empire has regained about 40,000 of the estimated 147,000 jobs it lost during the economic downturn that started in 2007, including 14,000 jobs added last year, according to a report released Tuesday.

But that study -the Los County Economic Development Corporation’s 2014-’15 Economic Forecast & Industry Outlook – predicted that it could take Riverside and San Bernardino counties several more years at least to recover all of the jobs were lost during the worst economic downturn since the Great Depression.

The report was generally optimistic about California’s economy: the housing market is improving, unemployment is dropping and the state is poised for another budget surplus.

California has recovered about 70 percent of the 1.3 million jobs it lost during the recession, and the state’s recovery remains “very slow,” according to the report.